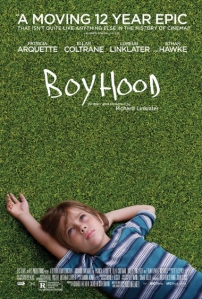 Every now and again a film comes along that isn’t just a good film as in it’s well written, well acted, well directed. Special films are more than the sum of their parts, and Boyhood is one such film. With a running time of nearly three hours my main thoughts on sitting down in one of the comfy Warehouse seats wasn’t about the possible discomfort (this isn’t the Odeon!) but what if it was a poor film and I became terminally bored? The Warehouse is an intimate space, it would be very noticeable if someone decided to leave partway through a film.

However, so engaging was this film that the time passed very quickly indeed and it was only in the last twenty minutes or so that it dragged a little. And this wasn’t so much the fault of the film but seeing as the main character had obviously reached adulthood, it was more me wondering at what point the film would end. But, I’m racing ahead here!

The film is about a boy, Mason. It was filmed over a period of twelve years and is a series of snapshots of family life that, at the end of filming, have been edited together to make a feature-length film. It begins when Mason is five and ends shortly after his eighteenth birthday. As an experiment, it was interesting, but it was also a great success as a film. Each year in Mason’s life moved seamlessly forward, the last scene of each setting up the next. It was a masterful show of writing and direction.

Ellar Coltrane is excellent as Mason. To start filming something when you are so young and to be able to keep up the standard and the persona of the character over such a long period and with long breaks in between was very impressive for someone going through his own boyhood. Lorelei Linklater (the writer/directors daughter) doesn’t pull it off quite so well. She apparently persuaded her father to give her the part, then became bored at one point and wanted him to kill her off! This shows in the film, she seems unenthusiastic at points. However, the character of her brother and Patricia Arquette and Ethan Hawke as the parents more than make up for it.

If you haven’t seen this film, I’d recommend it highly. 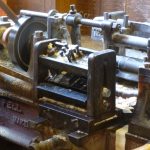 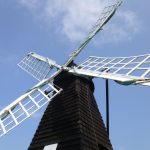 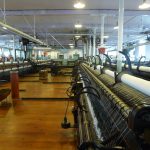 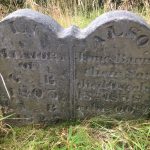 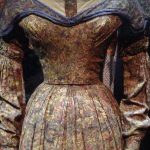 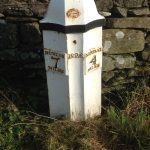 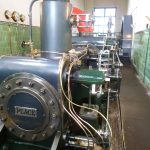 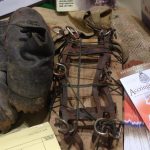 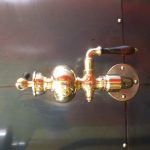 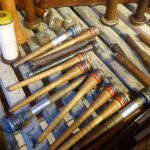 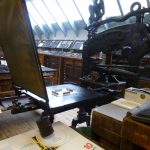 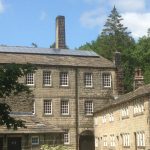