Families: the people of an Edwardian holiday home and where they came from

I’m currently carrying out research for and writing my book, Families.

The book will go into detail about the families associated with an Edwardian country residence overlooking Windermere in its Edwardian heyday – Holt, Brooks, Winterbottom and Chapman:

Throughout 2022 I’ll be investigating the histories of the families, their similarities and differences, and how they each found their place within Edwardian society. 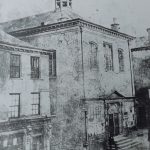 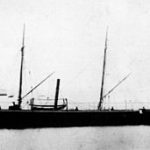 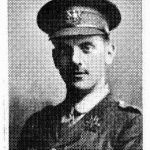 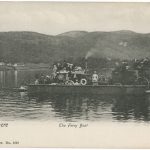