In 2020, the refurbished Steam Yacht Gondola celebrates her 40th anniversary. She was relaunched on Coniston in June 1980 as a unique part of the National Trust’s presence in the Lake District National Park and now World Heritage Site. Built in 1860, she was an original part of the Furness Railway Company’s Lakeland Grand Tour offer for more affluent working class tourists, combining a railway journey with a trip on the lake and a carriage ride to view the best that the south lakes had to offer.

Interviewees for the oral history project are a variety of people who were involved in salvaging the boat from the depths of Coniston in the 1970s, in addition to those involved in her restoration, launch and ongoing operation. These include former Vickers apprentices, local steam enthusiasts, helmsmen and their families, alongside National Trust colleagues who have memories to share.

Helena schedules interviews and is responsible for the creation and upkeep of the relevant documentation and computerised project files. She carries out all interviews and provides copies of audio recordings for participants. She also ensures appropriate permissions and GDPR compliance. Interviews will eventually form part of the British Library’s Sound Archive, and Helena is instrumental in facilitating this. 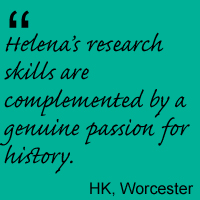 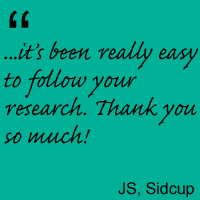 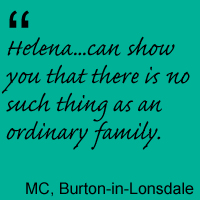